Things you really should not do during Chinese Hungry Ghost Month

What to avoid during Hungry Ghost Festival?

Don’t be alarmed by friendly fires

Unless it’s a building on fire (that’s not made of paper), it’s often someone burning offerings for their ancestors. These offerings usually take the form of paper money and things like houses, cars, technology and even clothes in the form of paper. You’ll see plenty of ash fluttering about and come across burning smells during this period. Also, if you chance upon a small fire or incense burning by the road during Hungry Ghost Month, accompanied by seemingly discarded food and drinks, leave it alone! That’s someone’s (or something’s) dinner. 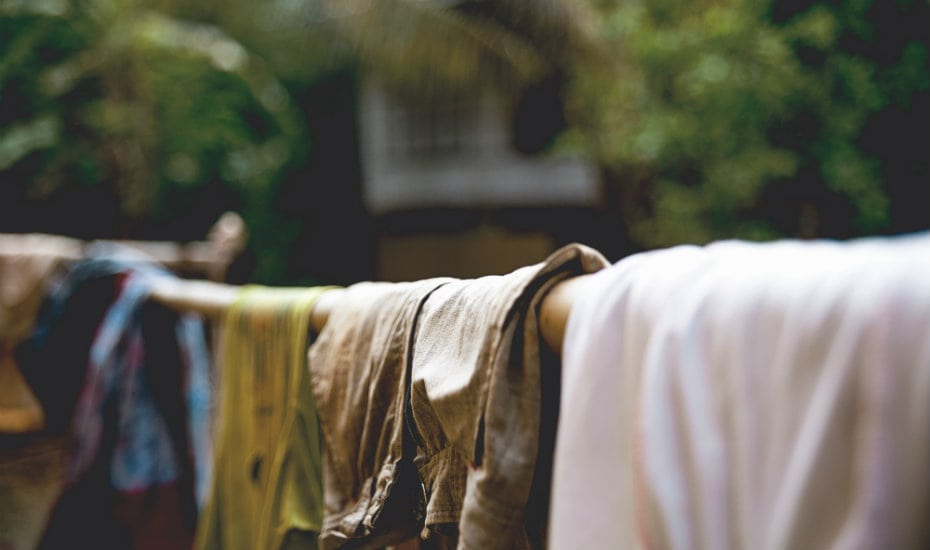 Better take your laundry in before sundown! Photography: Peter Hershey

It is believed damp clothing is an invitation for wandering spirits to try them on and ultimately ‘follow’ you into the house. But then again, shouldn’t you be drying laundry when the sun is still out?!

Don’t make any major changes to your home

This includes shifting furniture around and renovating your home during Hungry Ghost Month. It is believed this might disturb any residing spirits.

Don’t kill any moths (or insects)

Have you ever seen a moth at a funeral? Chinese believe spirits can be reincarnated as insects, especially moths. So if you see any of these winged creatures crashing your home, nudge ‘em out gently. They’re probably just saying hello, or perhaps they could be a relative dropping by for a visit… 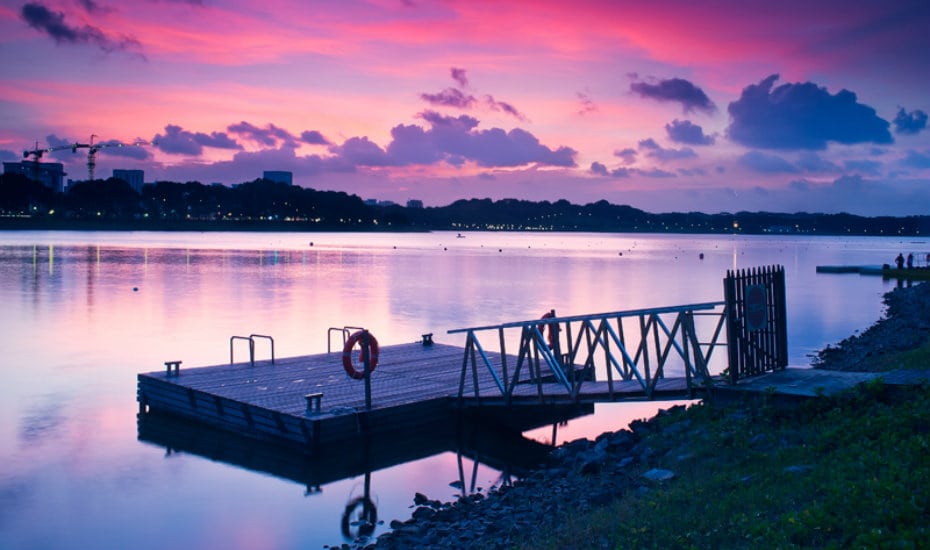 Plagued with mysterious drownings and suicide cases, Bedok Reservoir is one to avoid during Hungry Ghost Month. Photography: Minh Do via Flickr

Don’t hang around bodies of water

‘Tis the season for drowned spirits to come out and prey… on the living. If you’re feeling superstitious, cool down on swimming sessions this month. And especially avoid Bedok Reservoir at night.

C’mon, you don’t have to immortalise your look in a selfie, at least not for Hungry Ghost Month. Cameras are said to ‘trap’ lurking spirits so if you want to avoid ghostly figures or ‘extra people’ in your photos, keep that phone in your pocket. Likewise, don’t snap photos of offerings you chance upon, no matter how grand or Instagrammable they are. Not only is it rude, but you might also bring home unwanted company. And it goes without saying, you never wanna touch those offerings, accidentally or not. Night time’s not a great time during this month. Photography: Eugene Lim via Unsplash

The souls of the dead are said to wander through the streets at night, so you’d best be tucked away safe at home after sunset. If you’re really itching to head out, at least get a buddy to accompany you so the ghosts won’t involve you in their mischief.

Don’t go snooping around where you aren’t supposed to

If there’s one thing horror movies have taught us, it’s not to visit creepy spots by yourself. Sure, Singapore is a safe country, but why tempt the spirits during the most ‘haunted’ season of the year? So whatever you do, don’t go exploring these haunted places in Singapore.

Don’t sit in the front row at getai performances Aside from food, ghosts love a good show too, or so the Chinese believe. Spirits are entertained through getai, which are extravagant performances that often involve traditional song, theatre and puppetry. Don’t be surprised if you stumble upon a Chinese opera popping up in your ‘hood. Oh, and while performances like these are free, it’s best if you don’t plant yourself in the front row of seats. Who do you think they’re reserved for?!

Yeah, it’s attention-grabbing, but during this time, it’ll catch the eye of the wrong target. Hungry ghosts said believed to be attracted to this colour, so you’re better off saving it for National Day or Christmas.

In short, take note of all these things to avoid during Hungry Ghost Festival because hey, it’s better to be safe than sorry!